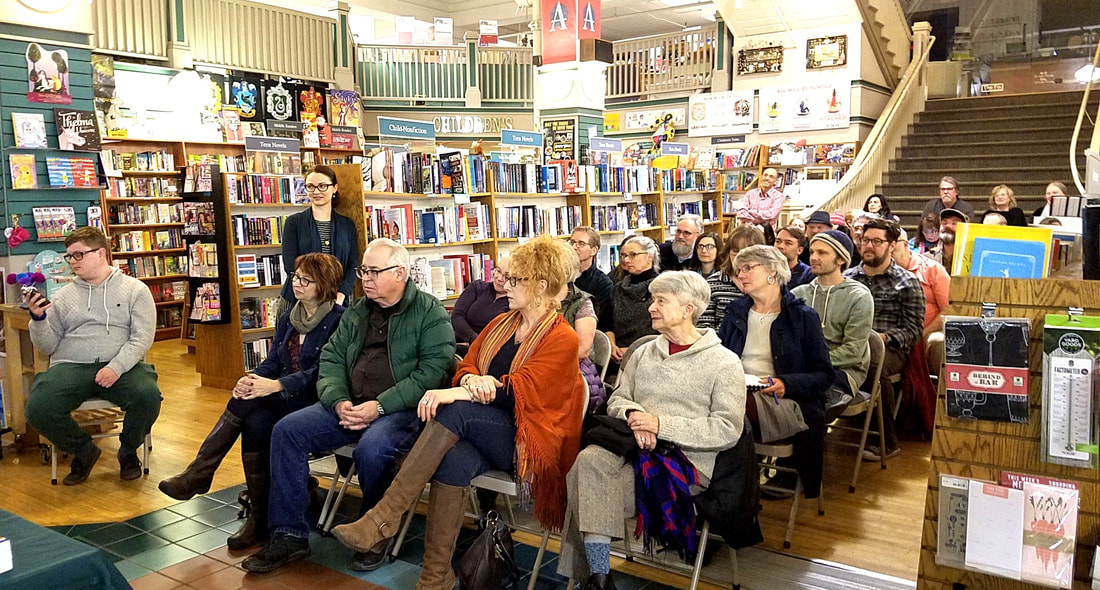 How is home ownership legally structured in cohousing communities?
Although a few cohousing communities in the U.S. are organized as limited equity cooperatives, most are structured as condominiums or planned unit developments. In what’s called the “lot development model,” members jointly own the common property and facilities, and are the sole owners of the lot on which they build their own single family house. Sometimes they own just the land directly under their homes (the footprint), or that plus a small back or front “private” yard.
What about safety and security?
Because we’ll know all our neighbors, we’ll have an excellent neighborhood watch system built into our community, as someone who does not belong there is very easily recognized. If your child falls off a swing when he is out of your sight line, another adult will surely pick him up. Then there’s more than one person to watch out for the property of an absent resident. “All eyes on the common areas” means that even in an urban area, many cohousers will feel comfortable leaving their front doors unlocked when they go to the common house to pick up laundry, and won’t require that their community be accessible only through a locked gate.
how do common meals work in cohousing?
There will be five common dinners a week and one brunch a weekend available in the Haystack Heights common house. The meals will be prepared by a team of 2-4 persons for however many eaters sign up for the meal in advance. Eating common meals is always voluntary! In a few communities cooking is also voluntary, but in most cases it’s not. However, there’s a good deal of variation in the way the cooking (and cleanup) responsibilities are structured. Typically, each adult is involved in meal preparation and/or clean-up once every 4 or 5 weeks. There’s also variation in how the common meals are paid for, but one only pays for the meals one eats. Common dinner prices typically range from $2.50 to $3.75.

Many cohousers feel that common meals (even if some people’s schedules permit them to attend only irregularly) are the glue that holds communities together. A common meal may be the only time in a busy week when there’s a chance for a real conversation with our neighbors. And if we’re lucky enough to have a little extra time for some after-dinner coffee or tea and conversation, so much the better.

Many communities encourage their cooks to provide a vegetarian option at most meals, and special food requirements are respected, although not every one of them will necessarily be accommodated at every meal.
You say residents will maintain the neighborhood. Are there “chores"?
Different cohousing groups have figured out different ways to divide the work. Sometimes teams or committees are created to either oversee particular areas of work (e.g., maintenance or landscaping), or to perform regular tasks (e.g., snow removal, dishwashing after shared meals, cleaning the common house, or organizing reservations for the guest rooms). Typically, cohousers spend about 4-8 hours per month doing work (remember, you already do a lot of work around your current home). For larger projects, occasional, longer weekend workdays have proven successful in other cohousing neighborhoods. Residents with fewer physical capabilities help with planning, purchasing supplies, watching kids, providing drink and food to those doing the heavy lifting, putting tools away afterward, etc. Each Haystack Heights member will be required to serve on at least one committee or team.
What if I'm an introvert - will i have private time in cohousing?
Very few of us feel like socializing all of the time. In cohousing, there’s no expectation to be social at any particular time. Cohousing offers the choice of enjoying the privacy of your own home (and in common areas that aren’t being used by others), or enjoying whatever happens to be going on in the neighborhood. How much you socialize is up to you. Many cohousers in other places create their own signs or symbols to let their neighbors know if they would prefer not to talk at the moment. Of course, those of us who choose to live here do so because in general, we enjoy getting to know one another. Cohousing is actually very popular with introverts, because there’s no “work” required to socialize; it’s “built in” and happens naturally.
how will 20+ households make decisions together?
Most cohousing decisions are delegated to smaller teams, who then create proposals that the larger group either approves or sends back for modification. From animal policy to landscaping choices, consensus is the most common decision-making method. Consensus decision-making requires that all voices are heard, which often results in more information being considered. This often prevents the poor decisions for which conventional Homeowner Association Boards are notorious. It also creates more buy-in to the final decision. Consensus is not necessarily unanimity. A consensus decision is one that everyone can live with — it often includes modifications made by those who didn’t agree with the original proposal.  These collaborative solutions can have an elegance and creativity that is only possible through collective wisdom. Consensus decision-making allows any member to block a proposal, but only when a member sincerely feels that a proposal violates the stated core values of the group, or won’t be good for the group in the long term.
HOW many units will Haystack heights consist of?
Haystack Heights will have 39 units spread out among four buildings. One bedroom, two bedroom, and two + bedroom units will be available.
IF I LIVE IN COHOUSING, WILL I HAVE MY OWN KITCHEN?
You may well wonder why we have put this seemingly insignificant question so close to the top of our list. Frankly, because it is the single question most frequently asked of cohousing enthusiasts. Yes, every cohousing community does have a common kitchen, but community meals are usually prepared and served in the common house only two or three times each week. Can you imagine 25 or more households each trying to separately prepare 18 or 19 meals a week in one kitchen? That would be well nigh impossible. So yes, each residence has a fully equipped, private kitchen. Really.